There are more things in heaven and earth

I reject the assertion that art has a decorative function; that it should beautify an environment or improve the lives of those who enjoy it; the likeability. This indefinable human manifestation, which has so many twists and turns and winding tunnels draws on a world that reality barely touches it, a land where freedom in its purest sense is sovereign, and emotions, deeply personal and often unique. 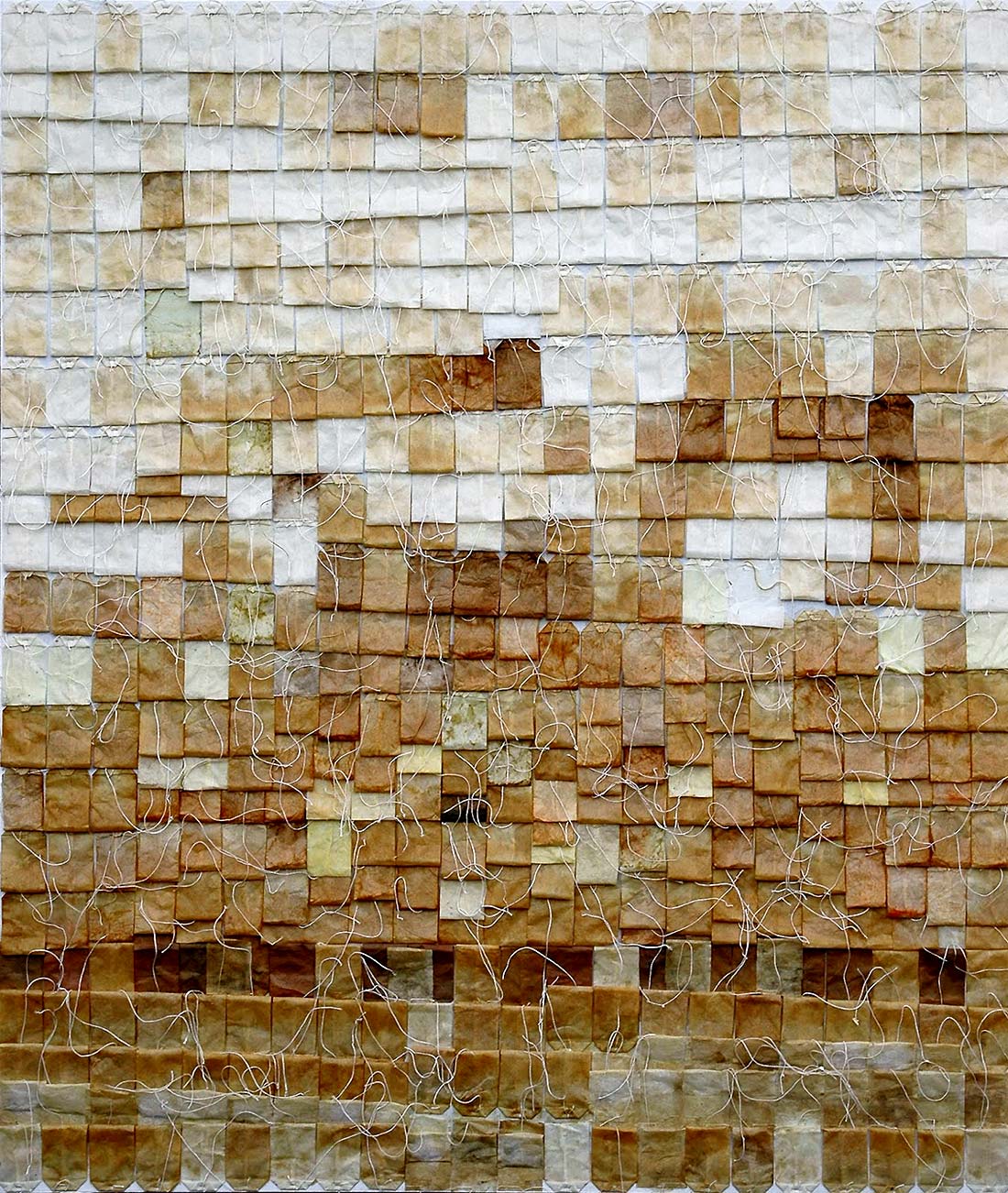 The craftsman creates with the destination in mind, the artist does not wish to communicate, unlike the graphic designer or the designer; he merges into the journey. His effort is to become a medium, as pure as he can be, between pure energy and the physical world; to control the medium he uses as little as possible, to create a mirror in which each one reflects his own emotions, which is why some may be annoyed by a work that others adore. If the work leaves you indifferent, and you are not a pathological narcissist, it is not a work of art. 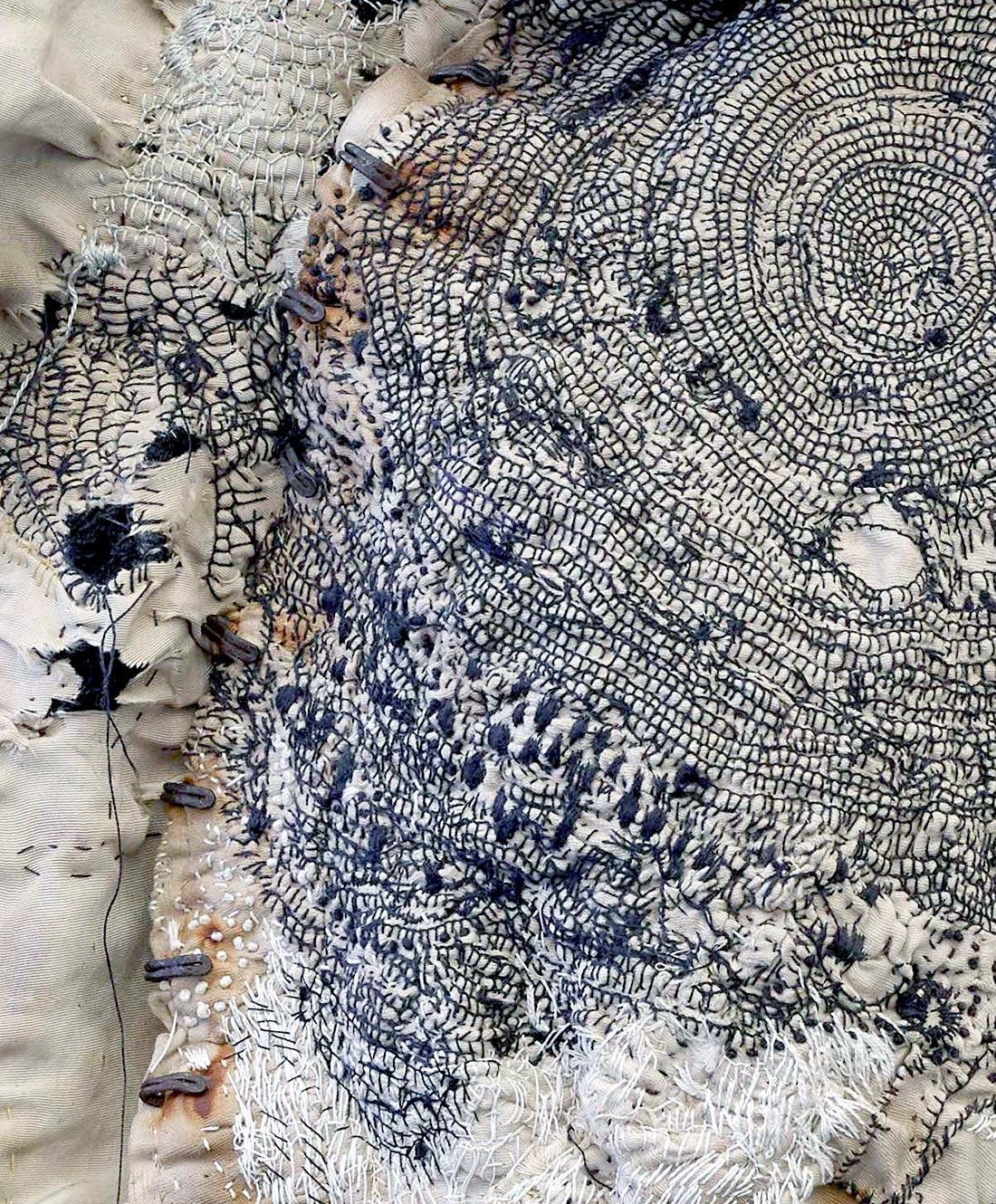 At first, one wonders if suffering is really necessary to give birth to something real. If we have to regurgitate pain in a world that needs to be more welcoming. Only over time do we understand that happiness is also suffering, it is inherent in our transience; it is death that makes everything unmissable, wonderful, poignant.

But how saddened I have always been by the usual conviction that the young person, as he becomes an adult, dilutes his ideals, lessening the fire in his chest, fading the colors, becoming uniform. The idea that one day the scent of evening grass in the countryside would no longer make my heart jump in my chest, that the wind would no longer frighten me, that thunderstorms would no longer nail me astonished in the middle of wide-open windows. That love that shakes would turn into placid affection, this idea is unacceptable.

Before I came of age, I made a bet that I wouldn’t allow the years to change me, not like that. It was like a spell, and I never grew up: it’s a moment for me to plunge into the same torment of that time: restlessness doesn’t belong to adolescence, but to those who crave it.

Remaining in this limbo makes it difficult for me to live; I can hardly find my peers. Those who say they are often pretend even with themselves, and the subversives I loved have become as tepid as I would ever have believed. But this energy so evident attracts to me knowledge and situations that largely disregard reality, which taken like this, univocally, is deadly boring; its apparently insuperable rules in which so many happily wrap themselves and by which they feel protected and warmed are uncomfortable and tedious to me.