At the end of the ’90s I followed for some time a rather peculiar company of dancers; I realized for them the logo, the graphics of the posters and other various and eventual, and occasionally took some photos during the rehearsals and performances. I would often end the evening watching their performances, which had a feature that I found challenging. 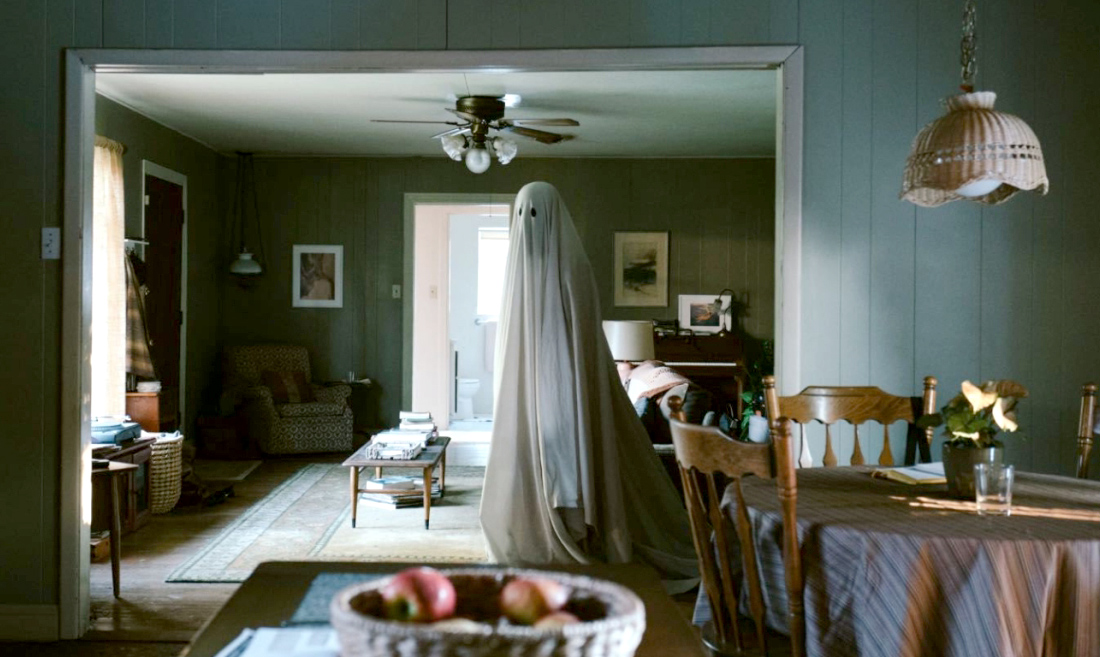 The choreographer, an Italian from Sora, Frosinate, who now lives and works between Rome and New York, was very research and experimentation oriented, and carried out his own poetics that intrigued me and made me feel deeply uncomfortable. The protagonist of his shows always had some physical disability, he moved ungainly or danced in an awkward way. This clashed with the perfection and beauty of the music and dance, and created a dystonia that took my breath away.

It was the kind of feeling empaths get when someone does something embarrassing; you don’t know whether to look away, try to help whoever is in front of you, or try to get the attention of those present so that what is happening will somehow go unnoticed. Or bury your head in a pillow hoping it will end sooner rather than later.

Somehow it also brought me back to when as a child in Naples, at the hand of my mother, always in a hurry and worried, I would walk past those ground level windows covered with wire mesh that sent out a smell of moss, mold and dust. On me the weak, the ugly, the strange, the obscene, the crippled, the annoying, the uncoordinated, the outcast, have always had a powerful fascination. Men with strange, irregular faces, dwarves, physical deformity, all of this somehow provokes a strong repulsion in me and thus attracts me irresistibly.

Only now do I begin to understand why, despite the nervousness I felt during those shows, I remained nailed to the chair and would watch and watch again those scenes a thousand times; they resonated in me like an echo. It was a piece of information that I was missing, without which it was impossible for me to create: the knowledge that there is no poetry, and therefore no art, in perfection. I had to read it black on white to have the full awareness. 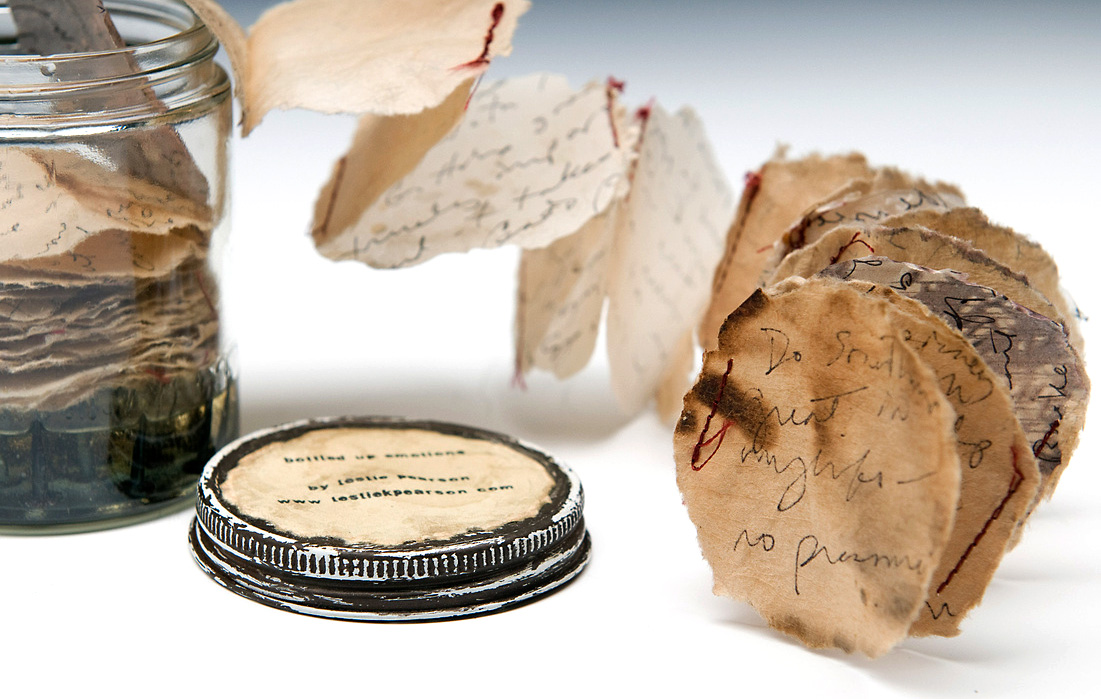 For more than two years now I started with embroidery the path of non-control, of the organic in the Cronenbergian sense of the term, to deliberately ignore the demands of the world; path for me complicated to follow, for many reasons due to my planets and my childhood. I struggle to be a neutral channel, able to translate energy into embroidered illustrations, leaving it as clean and true as possible, uncontaminated; I have always fought against it. Also because “to stay in this state you must not have interests to defend, fears to quell, needs to be met”, as Elemire Zolla wrote. 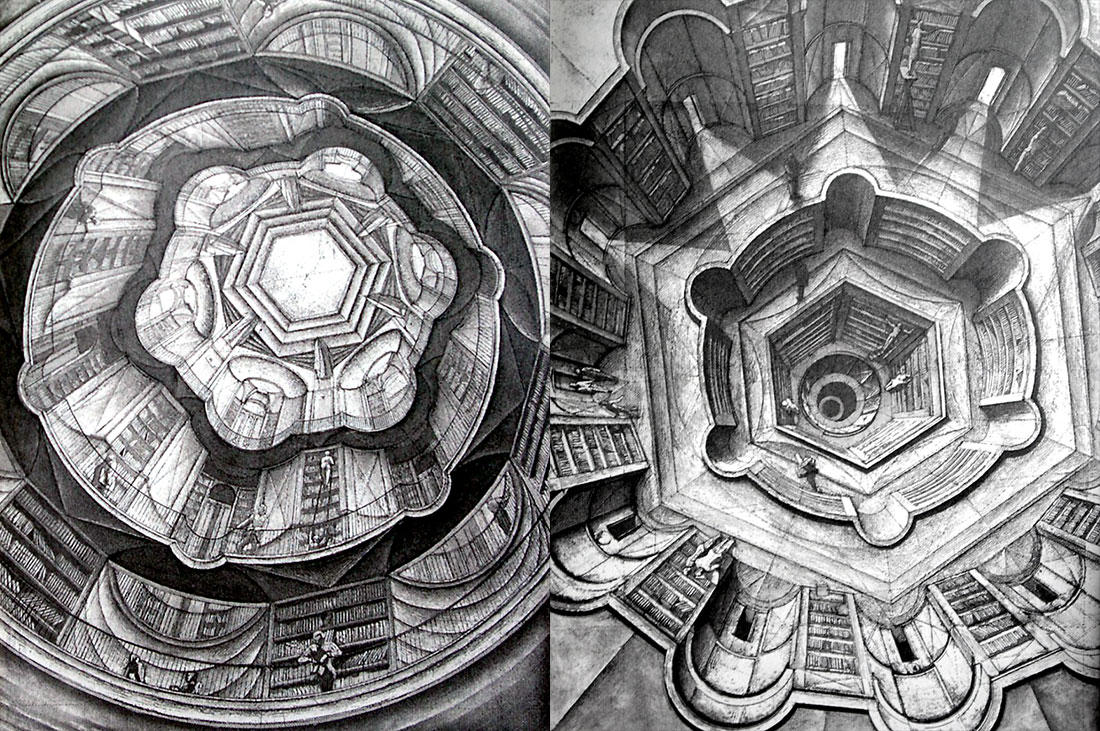 My choice to portray nature, when I am not really looking for the abstract, also goes back to this. A plant, an animal, the wind, the sea, the clouds do not chase beauty: they exist, and that’s enough. They are furious, messy, unpredictable, uninterested in the opinion of others. Or incredibly symmetrical, hypnotically perfect, without wanting to be, just because everything exists, as in Borges library , and if it works, it lives and replicates itself, perhaps skipping generations, or making its way with the force of despair.

In the end, this is the only way for me to create works that don’t backfire, that I can look at without hating them, that don’t reflect me and only me, that aren’t a narcissistic expression, that give me peace, and don’t make me so nervous that I have to hide or destroy them. Now all this, which before I only sensed, is in front of my eyes, printed in my heart, it opens new perspectives; like being on the cliff overlooking the sea and finally breathing deeply. I expect wonders (and new challenges) <3