I don’t remember one day that I haven’t designed, built or created anything since I was a child. When I finished high school in Naples I enrolled in law by my father’s will; ended with a nervous breakdown and a sabbatical year to find myself. 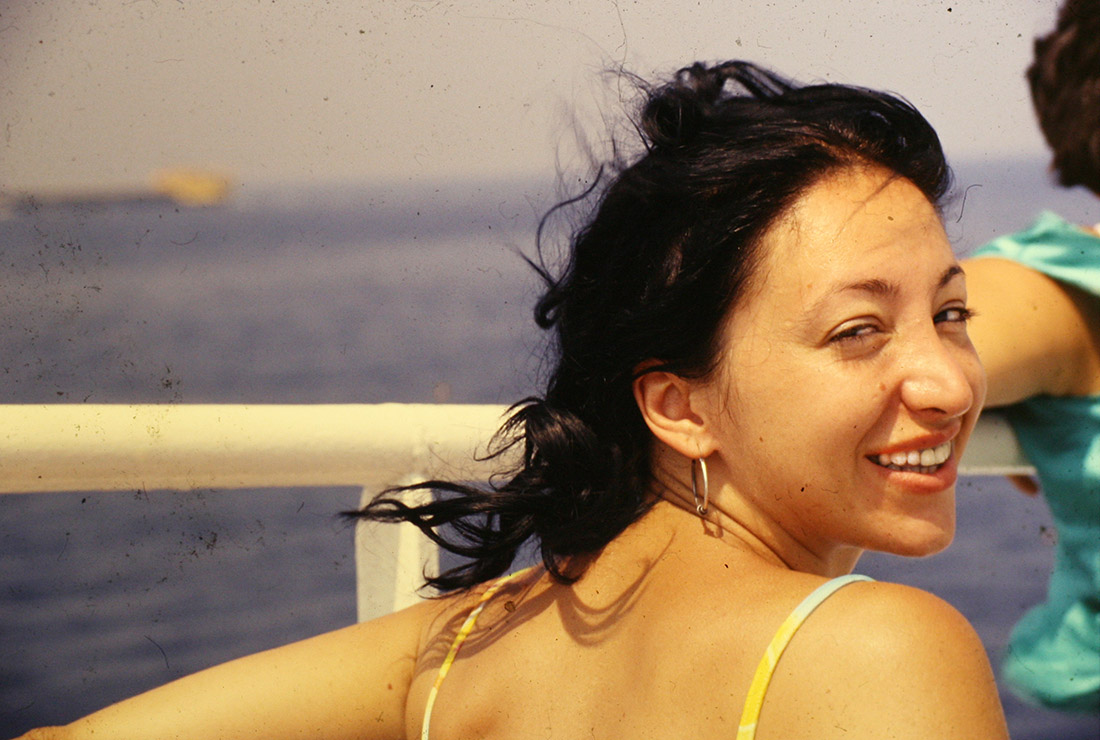 In 1990 I enrolled in the design graphics course at the IED in Rome, from which I left four years later with a thesis entitled Interzona – analysis of a new way of organizing knowledge and intellectual exchanges; this was the study closest to the art I was able to achieve. In hindsight I would have chosen the illustration course. 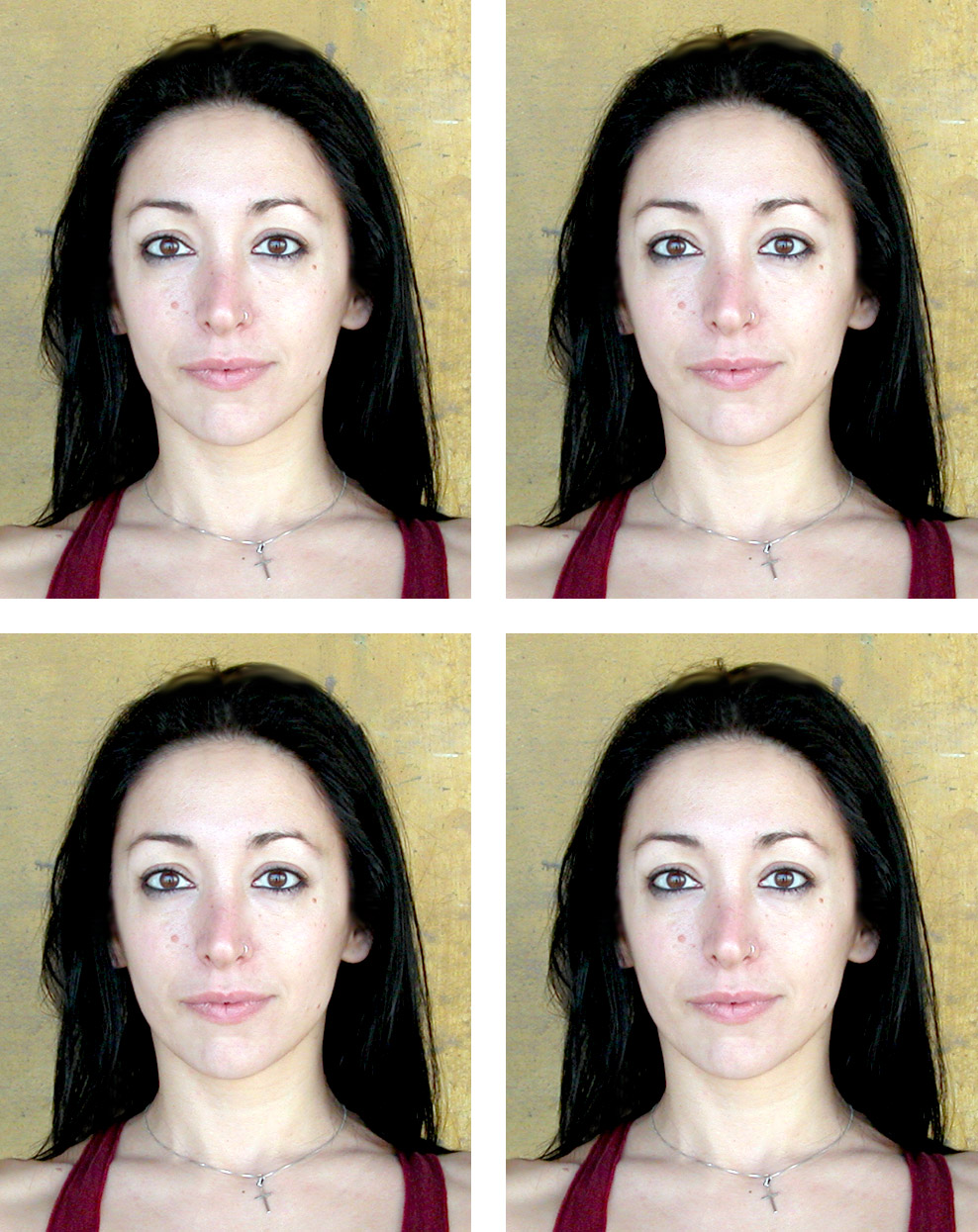 In this glittering period, during the summer and winter holidays, I worked in the cafes and in the hotels of Ortisei, where I met among other things the crazy South Tyrolean wood sculptors, and I learned to deny the precious Neapolitan slowness.

Over the years I then chased and touched the art a thousand times, almost always as a self-taught and a hiccup, continually distracted from my karma, from a very full life and almost always complicated and feverish, and with mixed results. Some also interesting.

I have been and am a freelance graphic designer for interzona design, and I founded a blog and then a non-profit association for awareness eating called il pasto nudo, born with the aim of open your eyes to those who want it, officially on the world of food, unofficially by exit Matrix.

On the threshold of fifty years I accidentally stumbled upon embroidery art, initially to decorate vintage aprons for a dear friend and stylist, then I became more and more stubborn, until I found myself experimenting and working at least two or three hours every day with needles, vintage fabrics and organic cotton threads mounted on wooden bobbins that I get through Etsy from Germany.

Through this fascinating technique I am recovering the slowness that I had recklessly abjured, and I found the little girl who in an apartment in Via San Mandato in Naples learned from her grandmother seamstress to make the knot on cotton thread. I should say that circles close, but I believe much more in spirals.