All my life I’ve been somewhat different from the vast majority of those around me, and I say this without complacency: it’s a burden I wouldn’t wish on anyone. Living like this is exhausting, and yet it’s also true that I couldn’t even if I wanted to conform to common thinking, mainly because I find no reassurance in alignment. 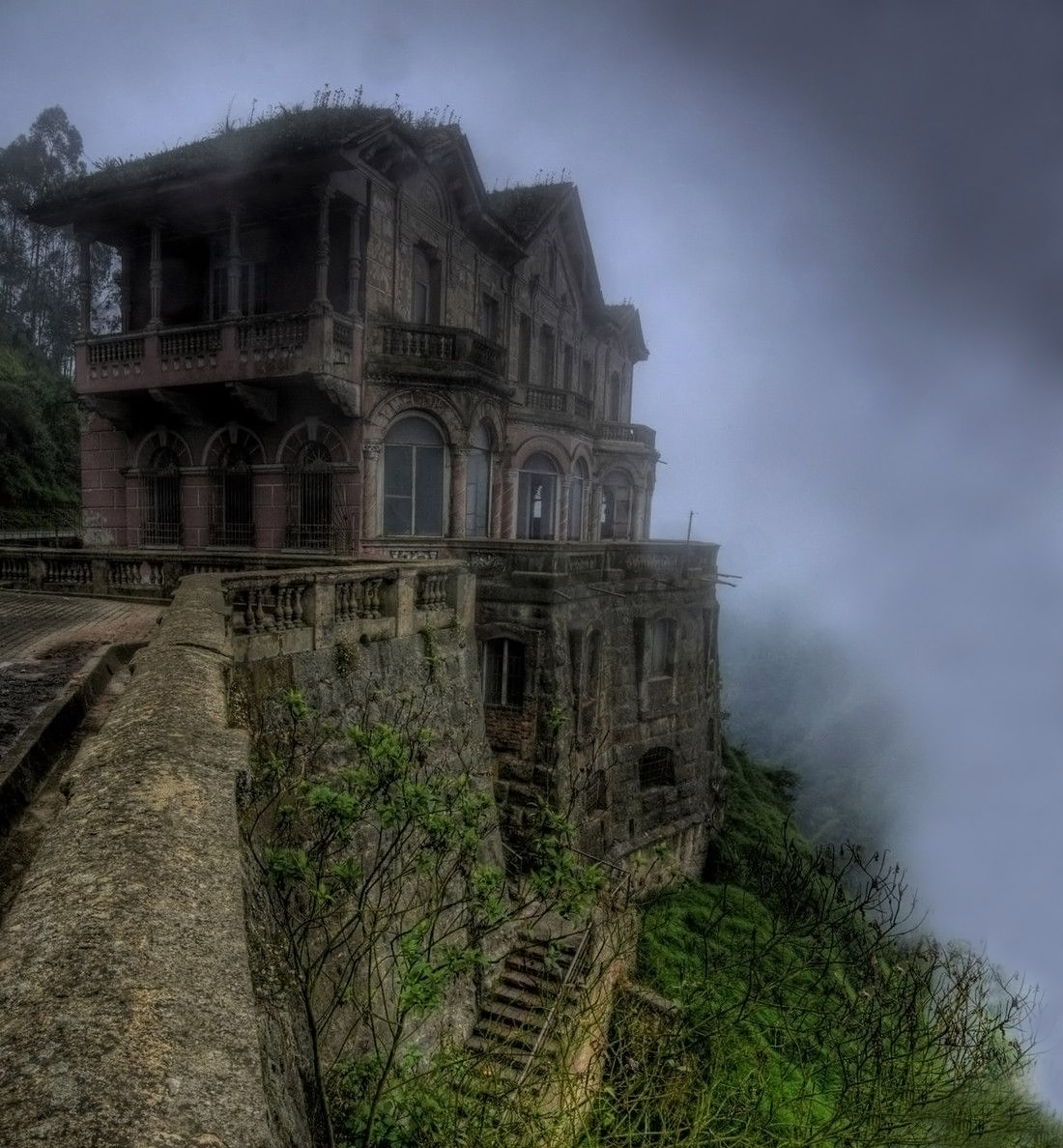 I’ve often wondered why art must always be percolated by suffering, and I’ve deluded myself into thinking that I could somehow make art that sprang from (and therefore somehow incited) serenity, peace, joy. A couple of days ago I was reading a passage from an old book by Jodorowski, Psychomagia, in which he explained how important it was to be able to find within himself an impersonal space from which he could prescribe psychomagic acts directly from his unconscious, in connection with the unconscious of the person who consulted him.

I quote: “(…) when I prescribe an act, when I play my role as a psychomagician and fall into trance or self-hypnosis – call it what you will – it is not my little self that is speaking. I have the feeling that what I am about to say springs from deep places.” 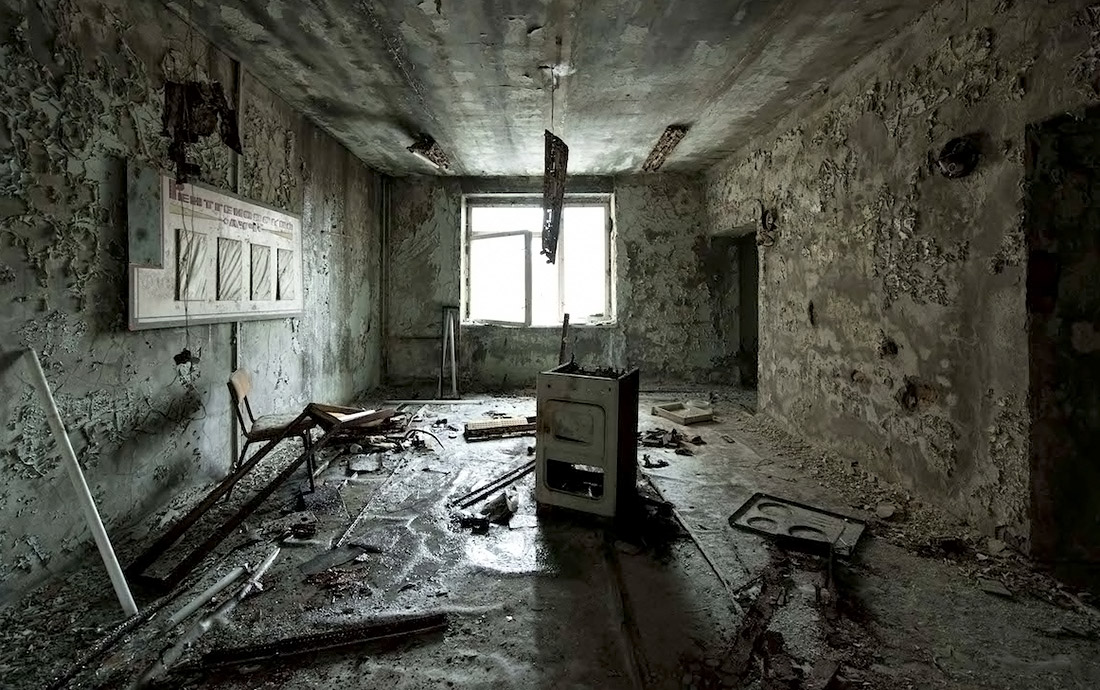 In fact, it’s only when you can detach from yourself and become a kind of conduit with the energy that circulates everywhere, like the wind, that you create something really powerful. At least in my case. I’ve always seen the artist as a sort of interpreter, who with varying results, depending on how much he manages to cancel himself out, translates energy into images (or sounds. Or dance. Or something else).

And I see the highest expression of art in the creation of a work that is like a mirror, in a certain sense neutral, in which everyone can look at themselves. Without suggesting or imposing a path or a reading. An abyss, a black hole that touches the soul directly, that completely transcends the intellect, the greatest obstacle of art.

In full contradiction with all this, in the last two years, since I started to draw on the fabrics with needle and thread, I have proposed to transmit through what I was creating, the balance that I believed I had achieved in my life, mainly due to having managed to remain free from any coercion, clear and consistent in my choices, to having studied so much of everything, and the evolution that has resulted. 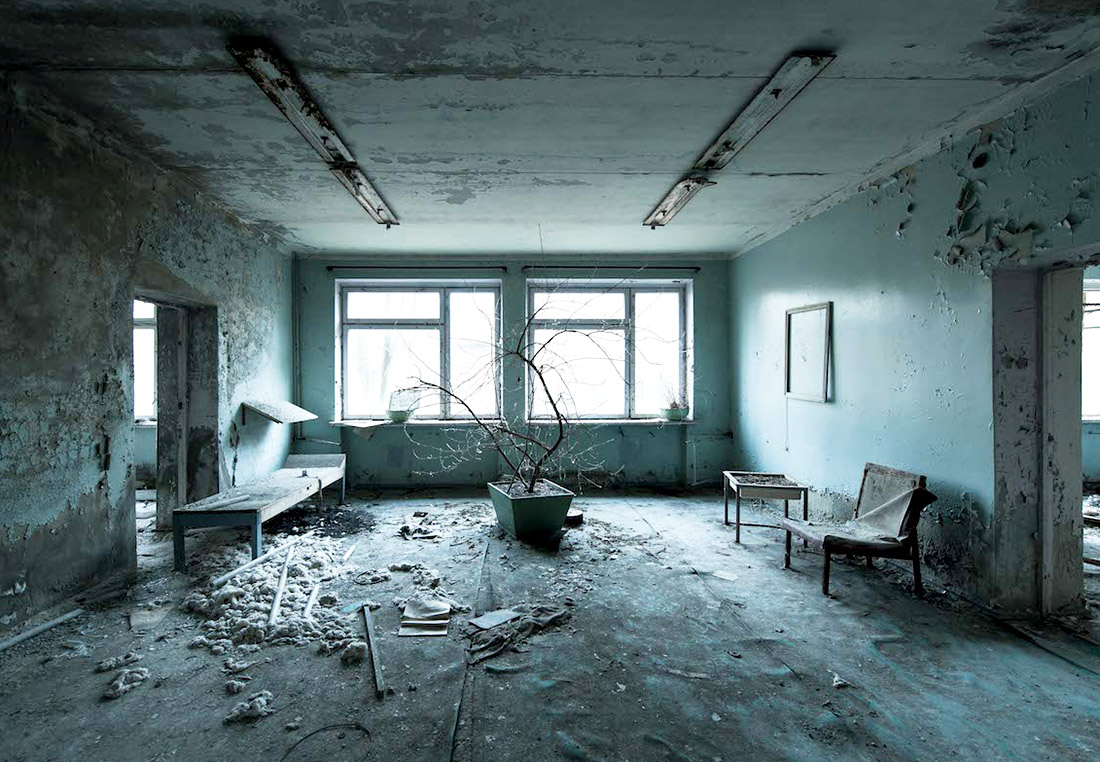 I started with these delicate, almost imperceptible, fluffy, colorful drawings. In a few months they became tangled, dark, wrinkled. Full of strength, anger, mars in lion, fighting for territory, fight or flight. I pulled out every single colored thread and replaced it with earthy, acidic, metallic colors, and added two more threads to the first, one white, embroidered with a different stitch, pulling and piercing the fabric. The other, a neutral color, still the same, the other brother/son, the trifecta I grew up in, all too soon. But I already had broad shoulders, soon to be accompanied by a robust megalomaniac constellation. And so.

In the end, pain is the gateway between energy and creation, and since there’s not one of us who doesn’t feel it, no matter how happy a life we may have, we might as well come to terms with it and love all the suffering we’ve experienced, that we experience, too. The coin in the famous parable should be used, not hidden underground, not wasted.

Because the difference between heaven and hell is when you get to the end of your life and looking back you can say I did everything I could do to make my life make sense, I kicked and fought, I screamed and cried, I helped, loved, spread ideals, welcomed, rejoiced and suffered like a dog. In a word, lived.