Have you ever wondered, in the presence of a work of art, whether that single line was placed there for a specific reason, or if it was simply chance that determined its position, color, strength? Does it depend on the media being used? On the personal predisposition of the artist? From the meaning one wants, or doesn’t want, to tie to what one creates? 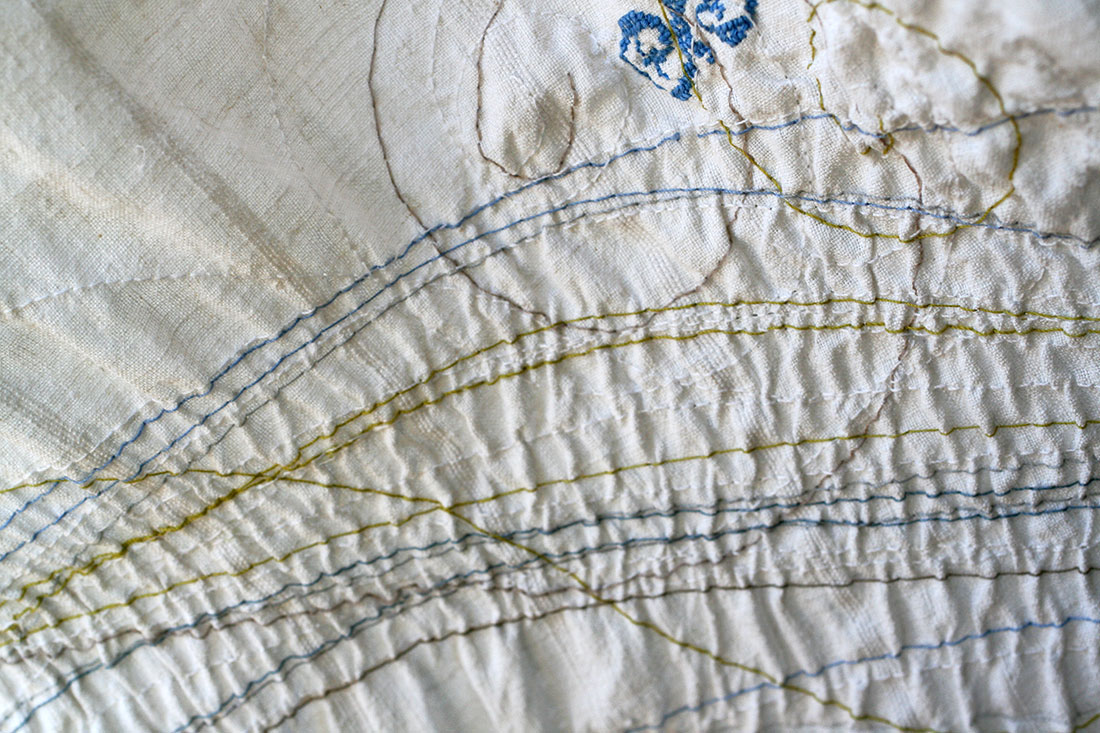 I’ve always envied/admired artists who are able to express what they feel with big, fast signs and gestures. Who manage to not control what they do, who let the colors and brushes create random weaves, god how liberating it must be!!! Stuff like this or this.

These works give way to leave the viewer the freedom to see what he wants, without forcing, without suggestions, as in a mirror, without the control mania with which the human race likes to commit suicide, in a multitude of different ways. 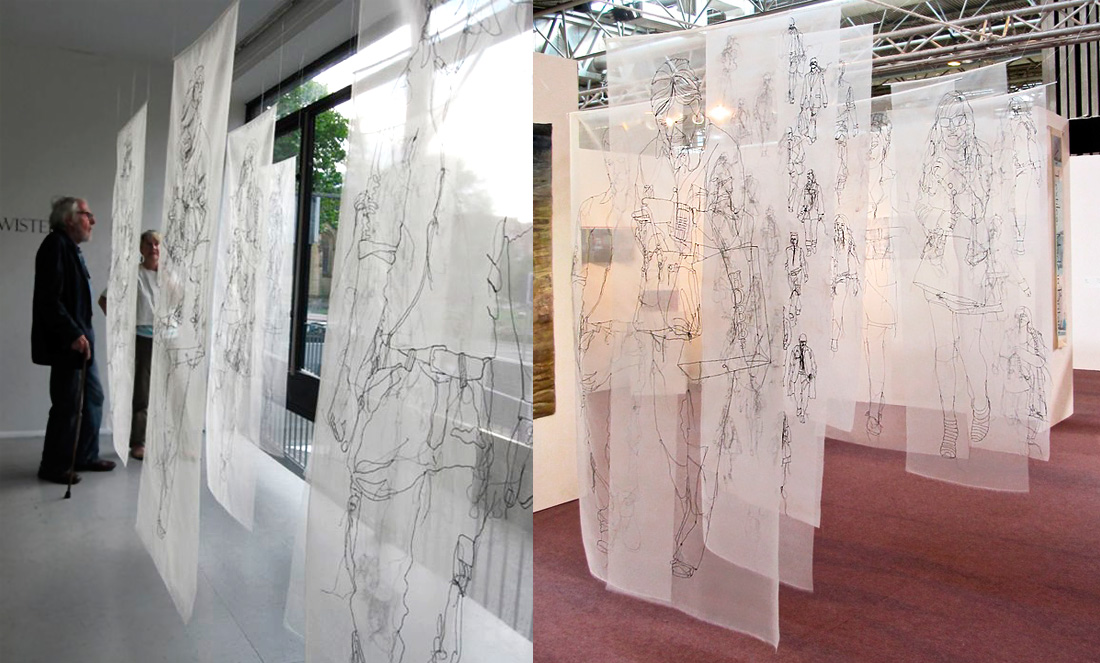 Even in the variegated world of embroidery art there are works that incite a certain sensation of freedom; in this field, however – as in any self-respecting slow art – it is extremely more difficult to resist sowing breadcrumbs, because of the intrinsic slowness of the work, and the consequent space for reflection. Working with music helps, but as far as I’m concerned everything that happens while I embroider gets caught in the threads, and I’m not using hyperbole, I really mean it. 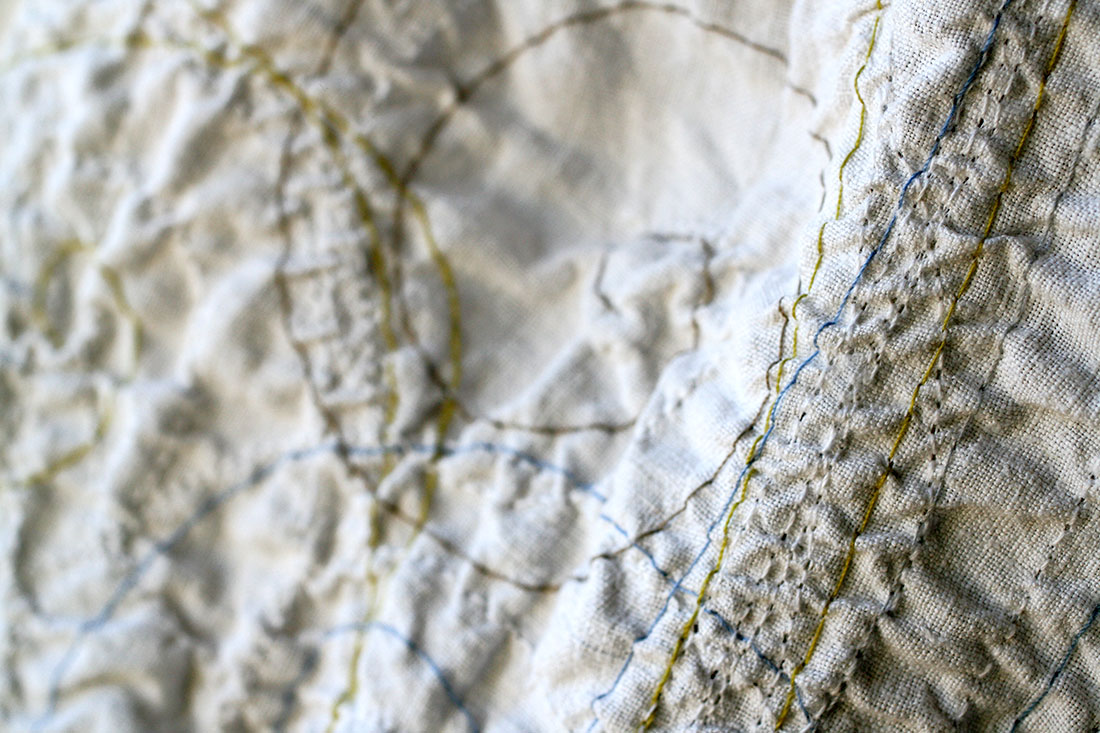 It often happens to me, for example, and I also wondered if it is some kind of synesthesia, that after a few days I resume a job, and just touching the point of the embroidery during which I listened to a certain music or that I know a phone call came or someone said something, this something comes back to mind suddenly, sharp, as if it were happening at that precise moment. 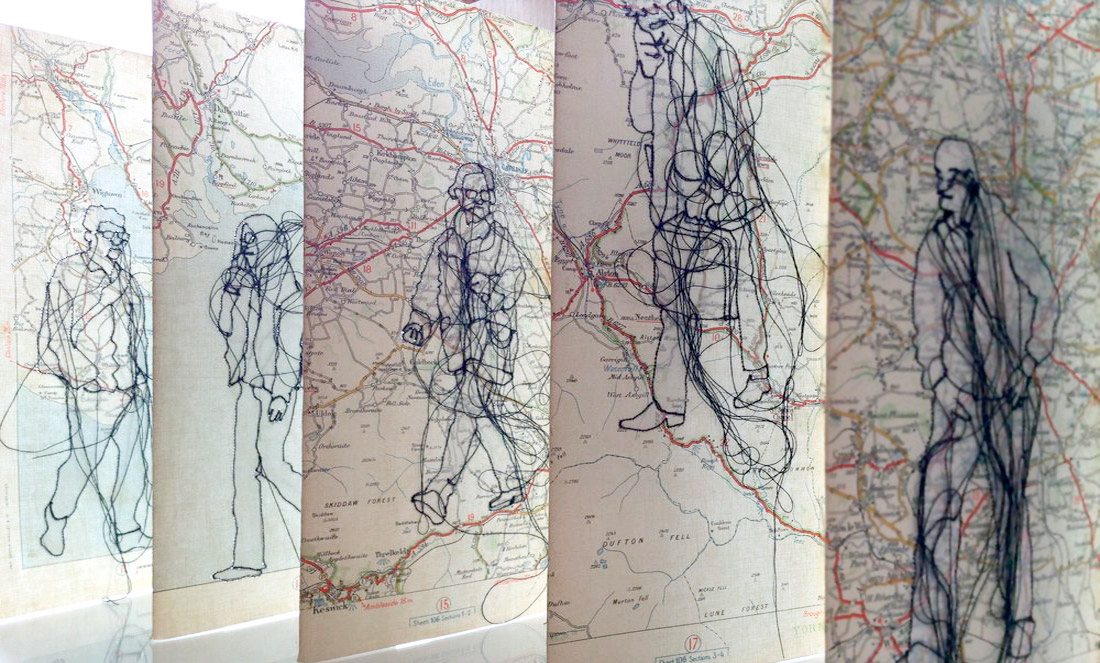 All this to say that I can not leave things to chance. It’s always been my biggest pet peeve, and what has caused all my attempts at oil painting over the years to fail (and there have been many). Perhaps if I had studied in art school and acquired a robust technique, I would have been a hyperrealist, and probably hated every single thing I would have done. 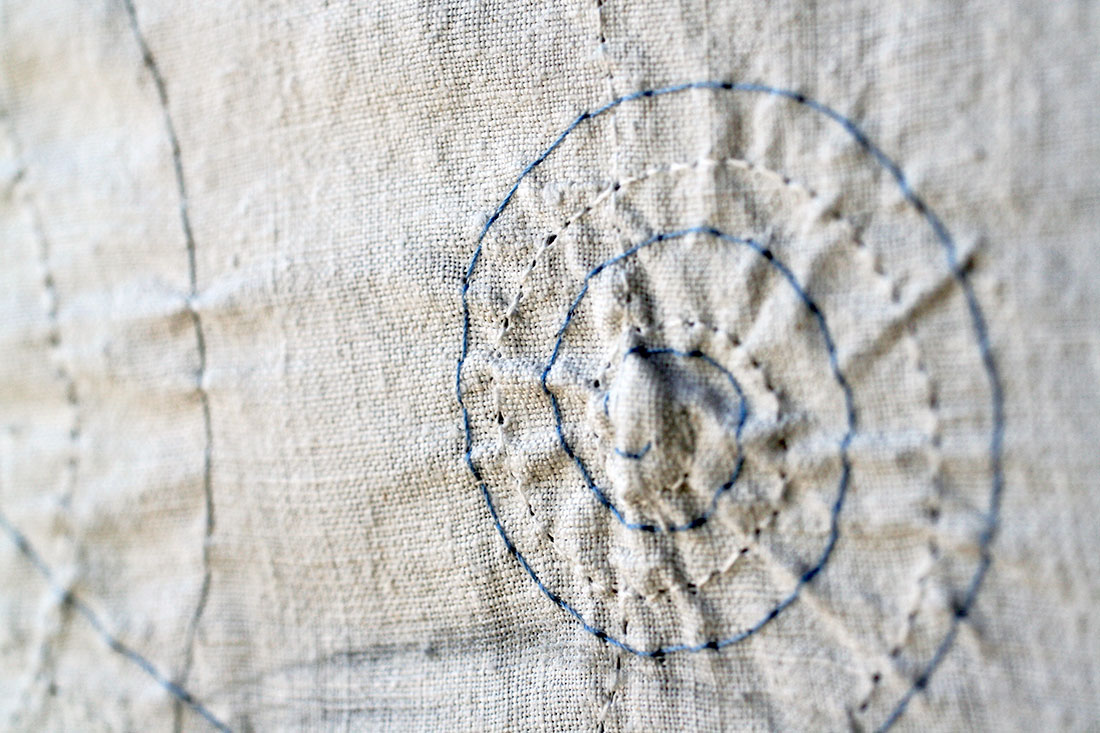 There are certainly many reasons why I have a visceral need to control my exterior, live in an orderly environment, hang out with consistent people, and get accurate and timely information, and they largely tap into the fact that there is permanent chaos within me. But there you go, you have to accept yourself, and thank goodness I still have time and a way to work on that. 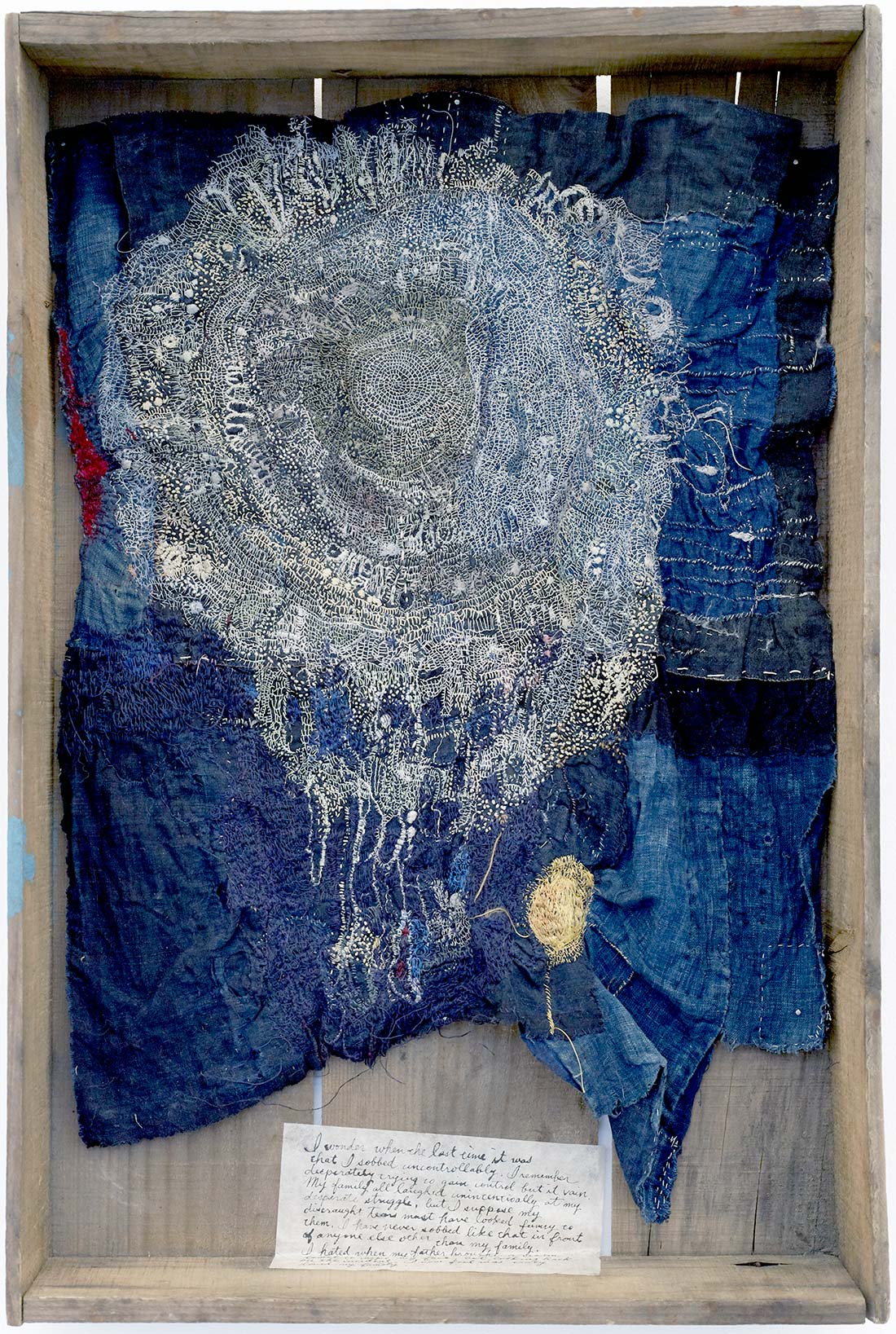 Embroidery, which I discovered so recently, has saved me from this abyss. I would have never thought that it could be so therapeutic for me if I had not accidentally stumbled on Pinterest in the works that you see portrayed on this page, and had suddenly felt a strong desire to try to translate, slowly, what I have inside, one thread at a time.

Over the months I then realized that there is a parallel world of which I was completely unaware, in which the embroidery art is an art known, loved and cultivated, especially, as far as I understand so far, in the UK and Japan. And exposed, you would not believe how much! 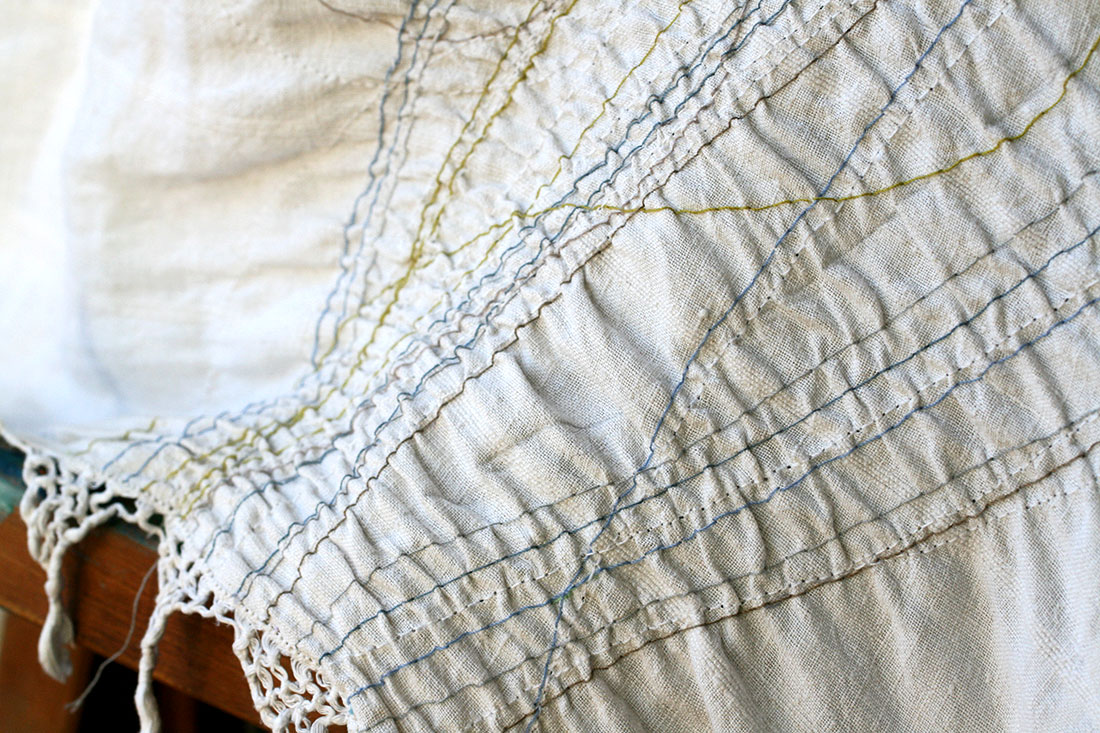 How not to chase the umpteenth passion that is ahead of its time, having roots in the most ancient past of our foolhardy species? This art seems to be made for me, and it is constantly confirmed by the fact that when I say I embroider nobody understands what the hell I’m doing.